Check out the links below

At InfuCare Rx, we believe that knowledge is power. Thus, we have provided a variety of resources to help you obtain additional useful information. You can always reach out to us directly as well.
Contact Us

Knowledge is a driving force

What is anti-infective therapy?

Anti-Infective Therapy is a form of therapy against infectious diseases that consists of intravenous infusion of antibiotic, antiviral, or anti-fungal drugs. This therapy is used when infections do not respond to oral medications. Infectious diseases are caused by microorganisms called pathogens that infiltrate the immune system.

InfuCare Rx safely provides anti-infective therapy services in the home setting. Home therapy administration is favorable for long-term therapies. Administration is given daily and dosages differ based on the drug.

Hemophilia, however rare, is the most common bleeding disorder in which the blood does not clot properly. People with hemophilia are missing one of their clotting factors. Clotting factors are different proteins in the blood that help to stop bleeding. Hemophilia may cause prolonged bleeding after an injury, surgery or a dental procedure. Bleeding may also occur internally in the joints, muscles, brain or other organs of the body.

The two main types of hemophilia are A and B. With hemophilia A being the most common type, it affects nine out of ten people with the disorder. Hemophilia A, also known as classic hemophilia, occurs when a person has low levels of, or is completely lacking, clotting factor VIII (8). People with hemophilia B, also known as Christmas disease, have low levels of, or are completely lacking, clotting factor IX (9). Both forms occur more often in males than females, with one in 5,000 males born each year with the disorder.

Inflammation is the immune system’s process of fighting against invasions such as infections, injuries, and toxins. When cell in your body are damaged, chemicals are released to alert the immune system. These chemicals include antibodies and proteins that travel to the injury site via increased blood supply.

What is immunoglobulin therapy?

Immunoglobulin or IG therapy has been utilized for decades for the treatment and prevention of a number of conditions. Immunoglobulins, also known as antibodies, are produced by the body to signal the immune system to attack unhealthy or “bad” cells, such as viruses or bacteria. You can think of immunoglobulin as your own personal army that fight off foreign invaders and protect you against illness.

1. Intravenous [in-tra-VEEN-us] or IVIG is administered directly into the vein.
2. Subcutaneous [sub-cue-TAY-nee-us] or SCIG is given under the skin.

What is intravenous immunoglobulin therapy?

What is subcutaneous immunoglobulin therapy?

What is parenteral nutrition therapy?

Parenteral nutrition (PN) is intravenous administration of nutrition, which may include protein, carbohydrate, fat, minerals and electrolytes, vitamins and other trace elements for patients who cannot eat or absorb enough food through tube feeding formula to maintain good nutrition status.

This special liquid food mixture is given into the blood through an intravenous (IV) catheter (needle in the vein). Achieving the right nutritional intake in a timely manner can help combat complications and be an important part of a patient’s recovery. Parenteral nutrition is sometimes called Total Parenteral Nutrition (TPN).

What are specialty injectables?

Specialty injectables are drug therapies used for the treatment of chronic and/or life threatening conditions and require administration by injection, infusion or inhalation. Specialty Injectables require alert monitoring and educational counseling in conjunction with their use. 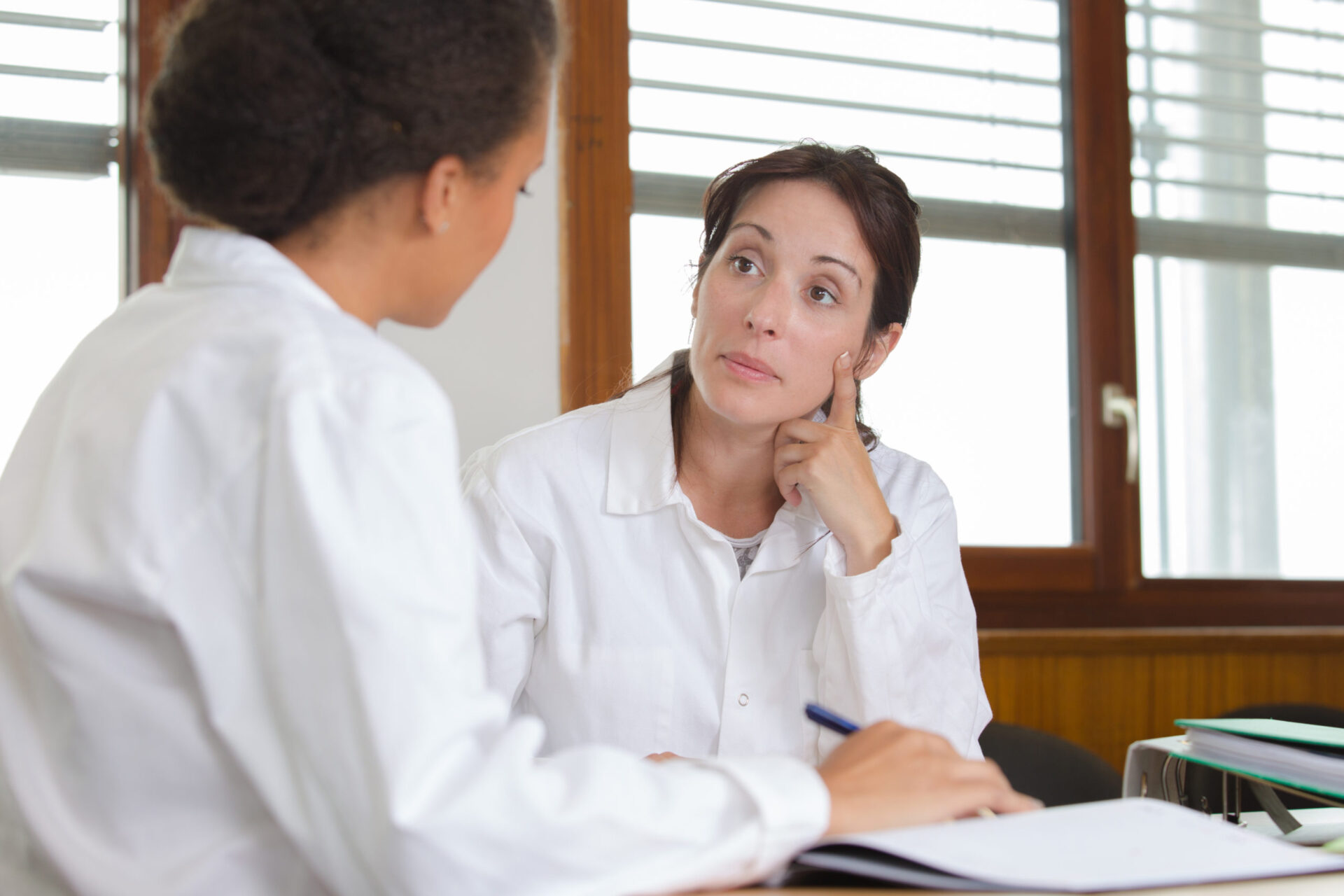 *Disclaimer: We suggest that you discuss any information you receive from these organizations with a qualified professional before making any changes to your healthcare, insurance or home care provider. InfuCare Rx does not endorse these organizations or information they may disseminate. Please be aware that some of these sites may charge a fee for access to services.