InfuCare Rx has been privileged to provide care for many moms with NAIT affected pregnancies. There is perhaps no greater satisfaction and joy than to celebrate with these families the successful arrival of their healthy baby.

Fetomaternal alloimmune thrombocytopenia (FMAIT), also known as neonatal alloimmune thrombocytopenia (NAIT), is a condition that can occur in pregnancy when the mother inherits a platelet antigen from the baby’s father that is a mismatch to her own. This mismatch causes her immune system to mount a response known as “alloimmunization” recognizing her developing fetus’s platelets as foreign, attacking and destroying them. Platelets are tiny cells in our blood that assist in the formation of clots to prevent bleeding. A platelet count below normal is called thrombocytopenia.

The reported incidence of NAIT is approximately 1 in 1,000 – 1,500 live births and is typically discovered following the birth of the first child to the mismatched mother and father. The affected newborn can present with no obvious symptoms of a low platelet count and it be discovered incidentally on routine blood work. Alternatively, the effects can be profound with obvious bruises and petechia (pinpoint red dots that occur as a result of bleeding). In the most severe cases, intracranial hemorrhage (bleeding into the brain) can cause long-term neurological deficits or even death of the newborn.  Genetic testing reveals the mismatch and a diagnosis of NAIT is made.

Once identified, it is important that the mother and father receive genetic counseling to educate them that subsequent pregnancies will be affected, usually with increasing severity and will require management by a maternal fetal medicine specialist. The good news is that there are treatment options available for these families.

Immune globulin (IVIg for short), is the current mainstay of treatment for NAIT, often in conjunction with oral steroids to increase effectiveness particularly in higher risk groups. IVIg is a plasma protein sourced from human blood, which is put through a highly regulated “manufacturing” or filtration treatment process. IVIg has been in use since 1952 and is now used to treat a multitude of disease states.

Mothers carrying a NAIT affected fetus are usually started on IVIg therapy between 10 and 12 weeks of gestation and continue until elective delivery of the newborn at approximately 37-38 weeks. Typically, treatment is given once or twice weekly depending on the dose required and can be safely administered at home by a qualified infusion nurse monitoring the infusion from start to finish. Common side effects include headache, flu-like symptoms, fatigue, and nausea and vomiting. Most side effects are preventable with standard pre-medications or modifications to the treatment regimen. 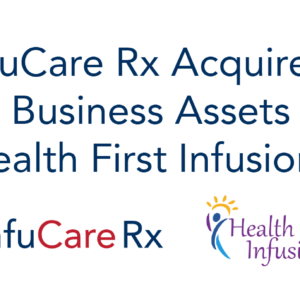 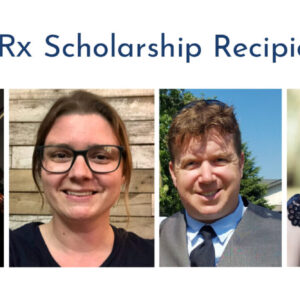 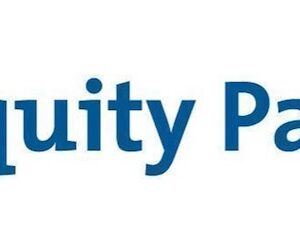